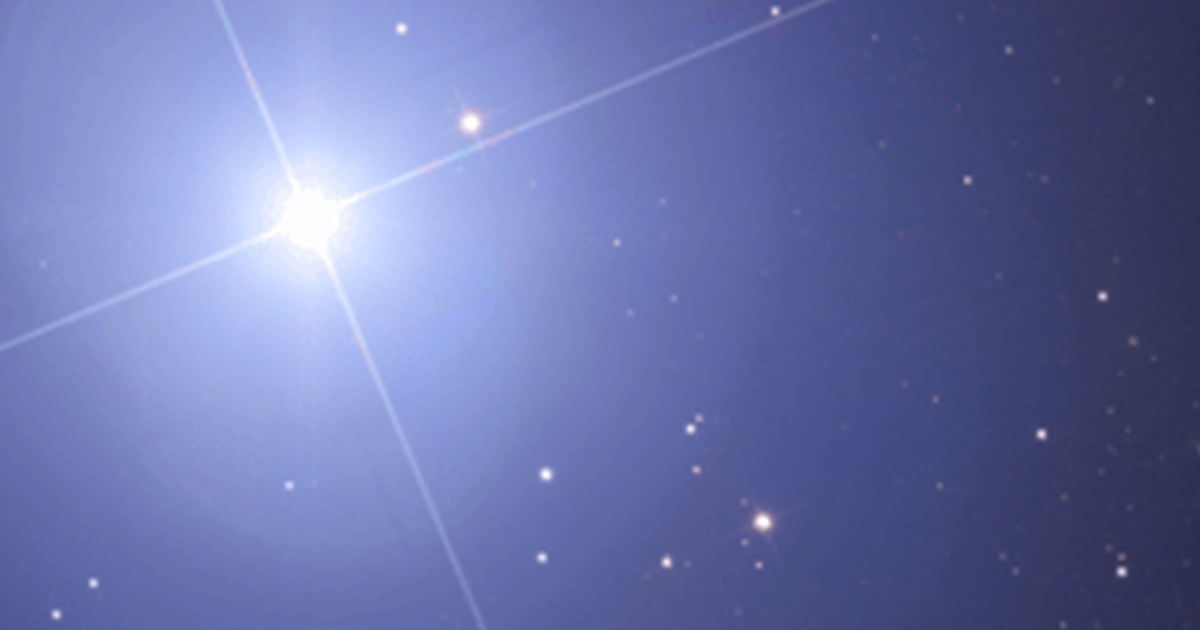 You did not choose me, but I chose you and appointed you so that you might go and bear fruit—fruit that will last—and so that whatever you ask in my name the Father will give you. This is my command: Love each other.

“If the world hates you, keep in mind that it hated me first. If you belonged to the world, it would love you as its own. As it is, you do not belong to the world, but I have chosen you out of the world. That is why the world hates you. Remember what I told you: ‘A servant is not greater than his master.’ If they persecuted me, they will persecute you also. If they obeyed my teaching, they will obey yours also. They will treat you this way because of my name, for they do not know the one who sent me. If I had not come and spoken to them, they would not be guilty of sin; but now they have no excuse for their sin. Whoever hates me hates my Father as well. If I had not done among them the works no one else did, they would not be guilty of sin. As it is, they have seen, and yet they have hated both me and my Father. But this is to fulfill what is written in their Law: ‘They hated me without reason.’” (New International Version)

In his earthly ministry, Jesus suffered on this earth. He was hated, persecuted, and killed. Although Christians readily recognize this, somehow we still seem surprised when, following Jesus, there are people who downright dislike us.

Yet, Jesus clearly and unequivocally stated that we ought to expect persecution. Emotional, psychological, verbal, and even physical abuse can and does occur against God’s people who seek to follow the words and ways of Jesus.

There was a time in the first few centuries of the church that becoming a martyr for one’s faith was welcomed. It was considered a privilege to imitate Christ in his suffering and death.  Even many modern day Christian martyrs around the globe have estimated martyrdom as an opportunity to experience solidarity with their Savior.

God has generously granted you the privilege, not only of believing in Christ but also of suffering for Christ’s sake. (Philippians 1:29, CEB)

This kind of thinking may sound quite strange to Westerners who tend toward the notion that, if we do everything with excellence and effectiveness, then there will be no reason for persecution and suffering.

However, the Christian reality is that Jesus promised his devout followers that there will indeed be those who seethe with hatred toward us. We are not above our Master. If he suffered, we will, as well.

So, the question is not whether we can or ought to avoid suffering. Rather, our consideration needs to be how we will respond to the inevitable persecution of verbal violence, physical violence, or both – not to mention the various forms of discrimination, abuse, and oppression we might face.

First off, there is no honor for any Christian suffering because of one’s own stupidity or obnoxiousness. If we face persecution because we have initially made others suffer through our bullhorn presentations of the gospel, or metaphorically clubbing groups of people with oversized King James Version Bibles, then whatever consequences come are of our own making and have nothing to do with being united with Christ.

And second, paying no attention to the real human needs of people locked in poverty or dismissing the body as secondary to the soul is a gross misrepresentation of Christ – not to mention the sheer ignoring of multiple books in Holy Scripture which point to caring about such things.

If, however, we endure abuse because of being humble, merciful, gentle, pure in heart, and an unflinching peacemaker amid conflict, then we can enjoy the smile of heaven. If we communicate good news with grace and compassion, seeking love-laced words of truth, along with genuine acts of mercy – and then are repaid with unmerciful oppression from prideful persons – then we understand the type of hate Jesus faced.

We gladly suffer, because we know that suffering helps us to endure. And endurance builds character, which gives us a hope. (Romans 5:3-4, CEV)

The genuine article withstands the test of adversity. It doesn’t fall apart in the vigorous agitation of the first washing. People who oppose Christians with persecuting words and actions need to discover an authentic believer who is ready and willing to absorb the hatred, repackage it as love, and along with the gospel of grace, gift it back to the persecutors as an offering to God.

Experiencing the hatred of others is not the worst thing which could ever happen. Knowing Jesus better is of utmost value – even if, at times, comes through the worst of circumstances.

God, who shows you his kindness and who has called you through Christ Jesus to his eternal glory, will restore you, strengthen you, make you strong, and support you as you suffer for a little while. (1 Peter 5:10, GW)

Almighty God, thank you for sending your Son, the Lord Jesus, on my behalf.  Just as he suffered for me, I willingly suffer for him, since his infinite grace has delivered me from sin, death, and hell.  I only ask to be found faithful at the end of the age when he returns to judge the living and the dead.  Amen.