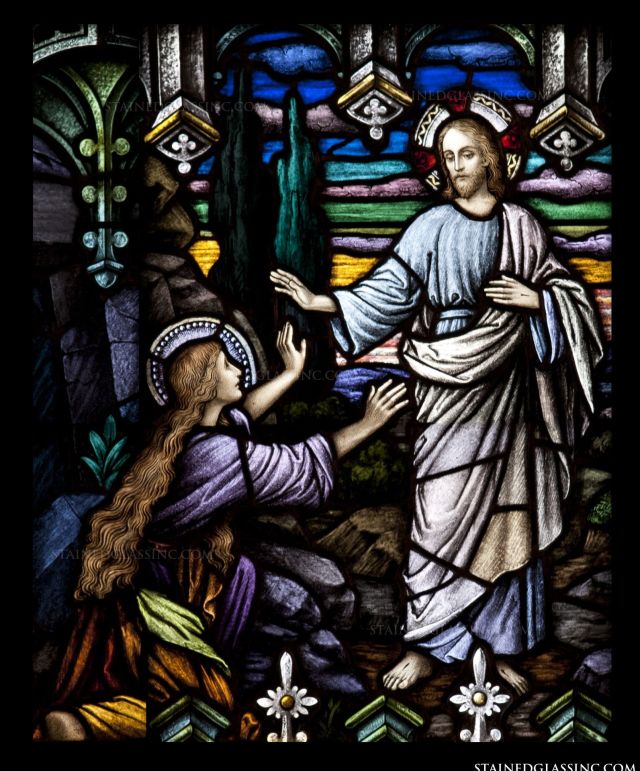 It is more than ironic that one of the most powerful emotions on the planet is a feeling that is simply overlooked and often not recognized: the sense of being forgotten.  I’m not talking about rejection, but just being looked past by another, neglected, or an afterthought.  The sense that you are on no one’s radar can be more than disappointing – it can be devastating and destructive.  Yet, there is a way in which you and I can push back on this reality for the benefit of others and ourselves.  And on the other side of it, there is immense joy and satisfaction.

Notice that I didn’t mention the feeling of rejection along with the sense of being forgotten.  Rejection is certainly something you don’t like to experience.  It’s not a pleasurable emotion.  But it isn’t the same as being overlooked.  At least with getting a repudiating brush-off you are acknowledged by another.  That is, someone noticed you enough to even give a rebuff your way.  But with being neglected and forgotten, there is nothing.  If you have ever gotten the silent treatment from a parent, a co-worker, or a parishioner, then you likely know that getting any kind of words, even harsh ones, can seem better than being ignored altogether.

Sometimes neglect is a life and death issue.  There was an occasion when Greek-speaking widows in the book of Acts were overlooked.  They were not given their share when the food supplies were handed out each day (Acts 6:1).  When this came to the Apostles attention, it was a serious enough situation to warrant a major overhaul to the ministry system.  Deacons were formed, roles were clarified, and a group of women received much needed food.  In our society today, elder abuse is real.  Sometimes we might forget (again with the irony) that leaving senior citizens alone and ignoring them is also a potent form of abuse.

Then, there is the situation of Mary Magdalene.  She had a “past.”  This Mary was immoral and influenced by the darkness (Mark 16:9; Luke 8:2).  She was only a nameless person to be used for the benefit of others.  Then, she met Jesus and her world changed.  The darkness turned to light.  Jesus treated her like no other before.  Mary was as much a follower, maybe even more, than the twelve disciples.  It was she who poured the expensive perfume on Christ’s feet and applied it with her hair and her tears (John 12:1-8).  If there was anyone who loved Jesus, it was Mary.

So, you can imagine Mary’s grief when she saw her Lord tortured, crucified, and dead.  The one person on earth who looked at Mary and saw something more than an immoral woman, who looked beyond the infiltration of demonic influence and observed a woman who needed to be seen and truly loved was now gone.  But the story doesn’t end there….

“Mary stood outside near the tomb, crying. As she cried, she bent down to look into the tomb. She saw two angels dressed in white, seated where the body of Jesus had been, one at the head and one at the foot.  The angels asked her, ‘Woman, why are you crying?’  She replied, “They have taken away my Lord, and I don’t know where they’ve put him.” As soon as she had said this, she turned around and saw Jesus standing there, but she didn’t know it was Jesus.  Jesus said to her, ‘Woman, why are you crying? Who are you looking for?’ Thinking he was the gardener, she replied, ‘Sir, if you have carried him away, tell me where you have put him, and I will get him.’  Jesus said to her, ‘Mary.’ She turned and said to him in Aramaic, ‘Rabboni’ (which means Teacher).  Jesus said to her, ‘Don’t hold on to me, for I haven’t yet gone up to my Father. Go to my brothers and sisters and tell them, ‘I’m going up to my Father and your Father, to my God and your God.’”  Mary Magdalene left and announced to the disciples, ‘I’ve seen the Lord.’ Then she told them what he said to her.” (John 20:11-18, CEB)

Take note of how Jesus dealt with Mary.  He asked her two questions: “Woman, why are you crying?” and “Who are you looking for?”  Jesus didn’t ignore Mary.  He didn’t immediately get on with the business of prepping for ascension and overlook her grief.  Jesus also didn’t talk down to Mary.  By asking questions, our Lord entered her grief and was present to Mary in her sheer lament over not knowing where Jesus was.  What Jesus did instead is, I believe, one of the most powerful things which can happen and is clearly the antidote to all feelings of being overlooked, forgotten, and neglected.  Jesus said one word: “Mary.” He said her name.

Nameless people are forgotten people.  But those with names are real.  Saying someone’s name acknowledges, recognizes, and even validates another person.  That’s why when we are upset and mad at someone, we often don’t like to say their name.  Instead, they get referred to with some other moniker such as “his mother” or “that pastor” or “some guy.”  But when we use a name, it opens to us all a realm of grace, love, and compassion.  It’s easy to ignore another if they have no name.  Knowing a name and using it is the secret superpower which is available to everyone.  Even those without academic degrees and special training have ability to change the world with only the knowledge of one word: a person’s name.

Mary’s immense grief was turned upside-down in a moment to exuberant joy – through the power of her name being spoken by the Lord who cared enough to say it.

Jesus knows your name.  What’s more, he is pleased to say it.  Even now, Jesus sits at the right hand of his Father in heaven interceding for you by using your name.

If there is a skill which is worth developing, it is the ability to know people’s names and to say them.  Sometimes folks remark to me that they can’t believe my memory with names.  Um, not so much.  My memory is not really very good anymore.  It’s just that, if I want to know someone’s name I use it as often as I possibly can without sounding weird about it.  Repetition sinks it into my pea brain, not intelligence or some gift.

Which gets us back to the feeling of being forgotten, unnoticed, and/or ignored.  Acknowledging a person through using their name shoos away those negative feelings for others as well as helps give us connection with others.  In other words, it’s more than good sense to use people’s names – it is the very stuff of healthy relationships.  Relations don’t sour because of differences; they go south when we stop using given names.

Those who care don’t have a special caring gene.  They just know the power of a name.  And it matters to them to liberally validate others with the grace which comes with knowing and using another’s name.  And speaking of names, the Scriptures tell us that there is only one “Name” under heaven by which we are saved: The Name of Jesus (Acts 4:12).  There is such power in naming, that it is truly a life and death affair.  In the name of Jesus Christ there is no overlooking, no neglect, no being forgotten.  With Jesus, there is connection, relationship, attention, and remembrance.