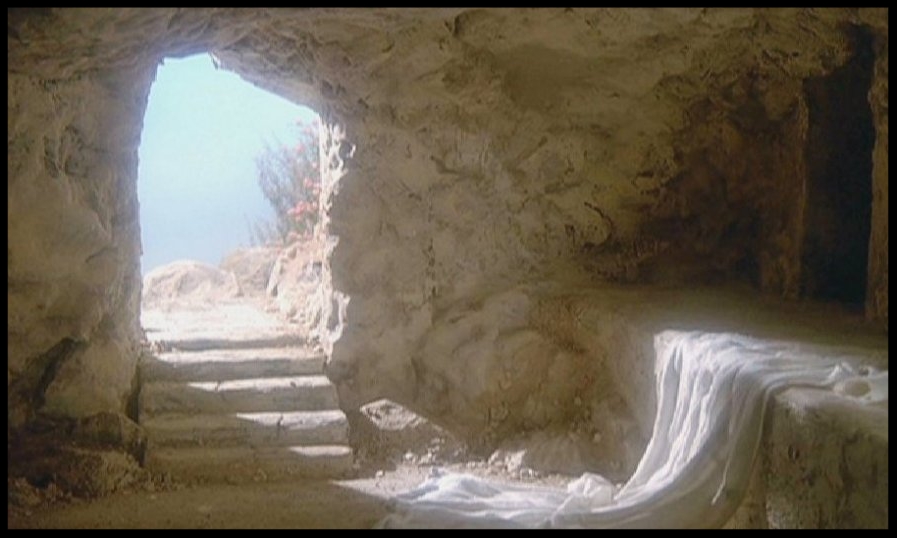 The classic comic book story of the origins of Spiderman has Peter Parker, after being bitten by a radioactive spider, acquiring the commensurate strength and skill of a spider on the human level.  Young Peter comes up with a way to make some easy cash by putting on a spider costume and entering a wrestling ring.  After the match, the promoter takes advantage of Peter and shafts him of much of his money.  As Peter leaves, a robber enters and steals the promoter’s money.  Peter sees the thief flee and does nothing to stop him, although he could have overpowered him easily.  Tragically, the thief proceeds to jack a car with Peter’s Uncle Ben in it.  Through a twist of fate, Uncle Ben is murdered by the man Peter ignored.
This story illustrates for us the importance of doing the right thing, even when it appears that our inaction will do no harm.  Today’s New Testament lesson reinforces a teaching that comes from the best held wisdom tradition of Scripture.  “Whoever knows the right thing to do and fails to do it, for him it is sin.”  Maybe we too often think about sin only in overt actions like stealing, murder, and adultery.  But on the other side of the coin, sin is also about all the things people do not do – ignoring the poor, presuming that someone else will help, or simply not paying attention to the inner promptings of God.
In our hectic society we tend to be so crazy busy making money, trying to make ends meet, and planning for the future that we fail to see the divine appointments that God has for us in the present.  The alternative to all this striving for potential gain is to slow down and humble ourselves before the Lord.  A good place to start is to take some unhindered time right now to carefully and attentively read these verses from the epistle of James.  Then, ask God:  What do you want me to do?  Perhaps if we created the necessary space on a regular basis to genuinely ask that question, we would not find ourselves later regretting, like Peter Parker, our sins of omission.
All-wise God, you are the One who sees all things and has called your people to faith in action.  Help me to see the people and the divine appointments you put in my way so that I might follow your will, not mine.  In Jesus’ name I pray, Amen.