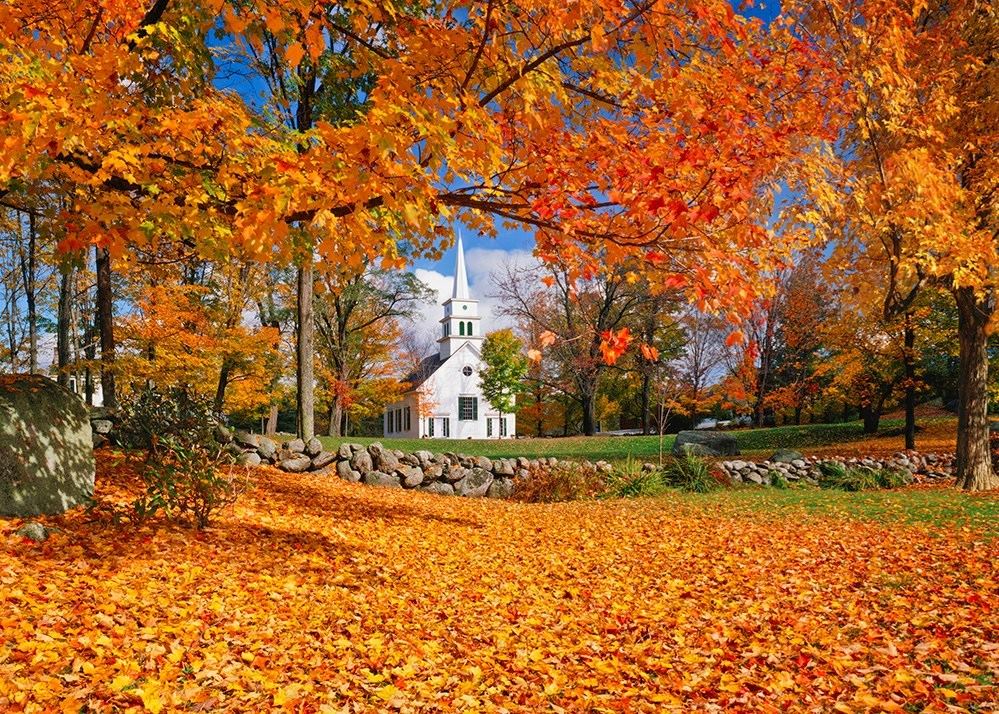 In the first book, Theophilus, I wrote about all that Jesus did and taught from the beginning until the day when he was taken up to heaven, after giving instructions through the Holy Spirit to the apostles whom he had chosen. After his suffering he presented himself alive to them by many convincing proofs, appearing to them during forty days and speaking about the kingdom of God. While staying with them, he ordered them not to leave Jerusalem, but to wait there for the promise of the Father. “This,” he said, “is what you have heard from me; for John baptized with water, but you will be baptized with the Holy Spirit not many days from now.”

So, when they had come together, they asked him, “Lord, is this the time when you will restore the kingdom to Israel?” He replied, “It is not for you to know the times or periods that the Father has set by his own authority. But you will receive power when the Holy Spirit has come upon you; and you will be my witnesses in Jerusalem, in all Judea and Samaria, and to the ends of the earth.” When he had said this, as they were watching, he was lifted-up, and a cloud took him out of their sight. While he was going and they were gazing up toward heaven, suddenly two men in white robes stood by them. They said, “Men of Galilee, why do you stand looking up toward heaven? This Jesus, who has been taken up from you into heaven, will come in the same way as you saw him go into heaven.” (New Revised Standard Version)

“When you went to bed last night Jesus was at work subduing his enemies. While you slept he was continuing to rule over the world. He was still at it when you woke up this morning and even now as you read this. That is the outrageous claim of the ascension.”

Jesus was taken up to heaven in what Christians celebrate as the “Ascension of the Lord.”  It is hugely important for followers of Jesus. The ascension means that Christ is now presently sitting at God’s right hand offering continual prayers on our behalf to the Father. We have an advocate, a champion who has gone before us and secured deliverance from sin, death, and hell. This is no small thing. On top of it all, Christ’s ascension means that Jesus is the universal ruler; he commands a kingdom which will never end. Yes, the ascension of the Lord is a big deal.

So, why does a day set aside on the Christian Calendar celebrating the Lord’s mighty and redemptive ascension over all creation garner scant attention from many churches? Maybe the church has A.D.D. (Ascension Deficit Disorder). Perhaps our clue to the inability to focus on such a grand event is the disciples’ response when Jesus ascended.

The picture St. Luke paints for us in the account of our Lord’s ascension is a group of guys looking up into the sky slack-jawed and shoulders hunched. It took a couple of angels to come along and ask them what in the world they were doing just standing there. Now is not the time to stand and gawk at the clouds, the angels insisted. Jesus will come back when he comes back. You aren’t going to know when. So, now is the time to get busy with what Jesus just told you to do two minutes ago: Tell everyone about me.

Christ’s ascension to heaven is a deeply theological event. It’s freighted with major implications for our prayer lives. And it means Christ is the King to whom we must obey. Jesus is coming again. In the meantime, there’s to be no cloud-gawking. Instead, there is to be a well-developed and well-cultivated connection with Jesus which proclaims the good news that Christ died, rose from death, and ascended to heaven for mine and your forgiveness of sins and a new clean slate on life.

Developing extensive prophecy charts and trying to peer into the future about how the end of history will shake-out is, frankly, not the job we are called to do. Believers in Jesus aren’t supposed to stand and gawk at the clouds waiting for the Lord’s return, as if we are in some earthly holding tank until heaven.

Rather, we are to bear witness about the person and work of Jesus. The Ascension of the Lord means we are God’s people blessed with deliverance from the realm of sin, and the hope of Christ’s coming again. The Church everywhere recognizes together the rule and reign of the Lord Jesus.

“The miracle of Christ’s ascension to heaven is not in the lifting off from earth to another realm. It is in the reality that though being far away, the Lord is actually near.”

The world as we know it shall eventually come to an end. Until that time, Christians since the time of the ascension have been proclaiming Christ crucified, died, risen, ascended, and coming again. This is a day of joy and celebration for us. Jesus is our ascended and glorified king! The fate of the earth is with the benevolent and mighty Ruler of all. Jesus is Lord, and no other human leader is. Thank you, Jesus.

Q: How does Christ’s ascension to heaven benefit us?

A: First, he is our advocate

in the presence of his Father.

Second, we have our own flesh in heaven

as a sure pledge that Christ our head

will also take us, his members,

Third, he sends his Spirit to us on earth

as a corresponding pledge.

By the Spirit’s power

we seek not earthly things

but the things above, where Christ is,